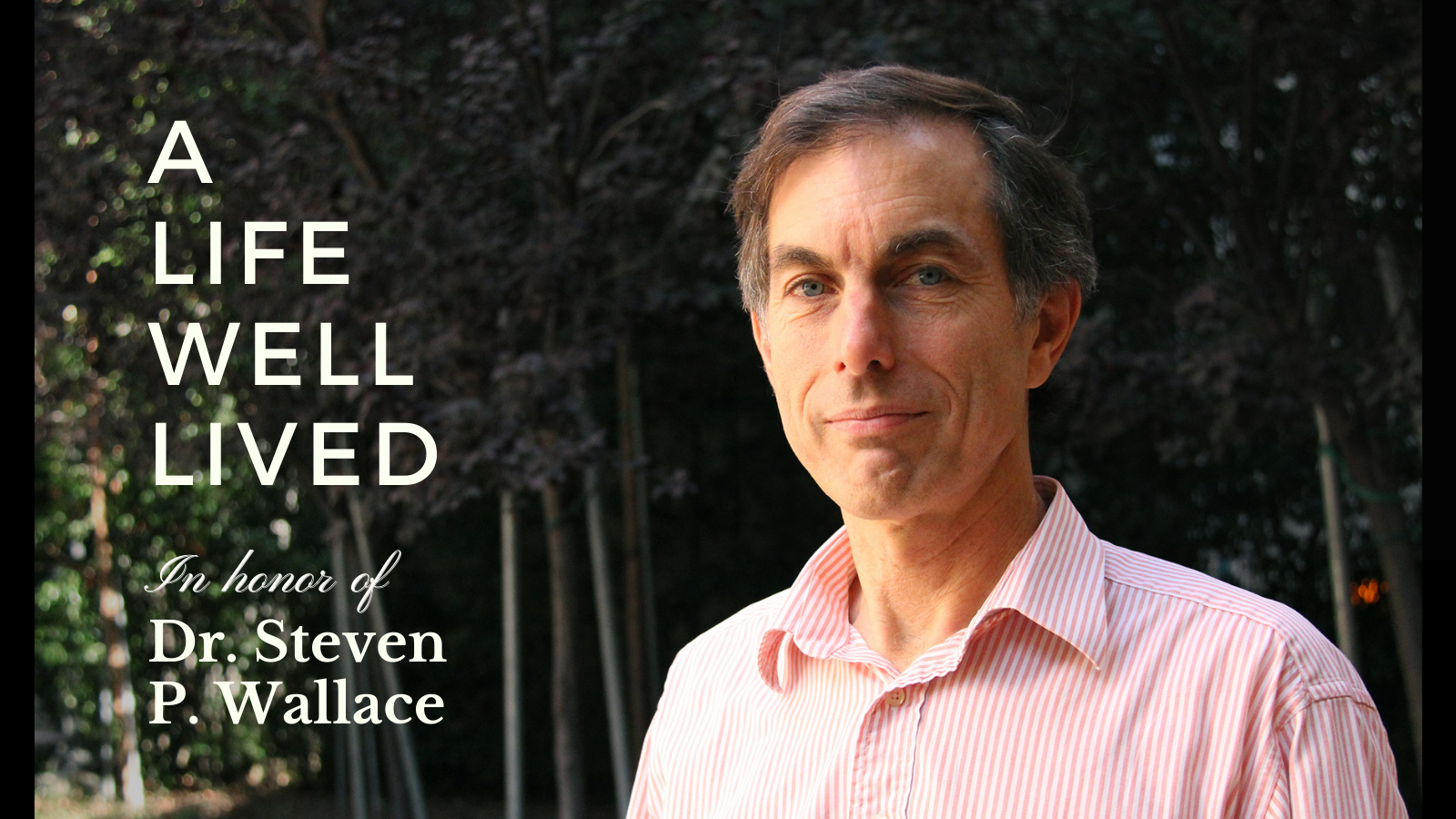 Dr. Steven P. Wallace’s legacy is seen through his research and fieldwork in aging in diverse communities and his health advocacy for communities of color and immigrant populations. 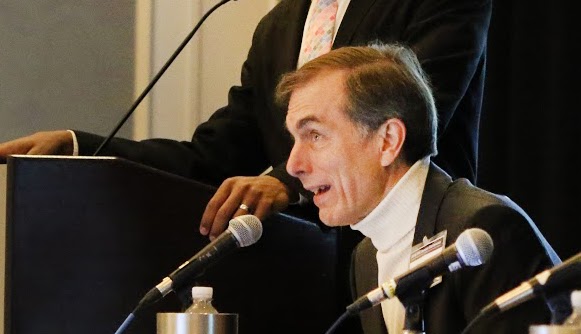 Dr. Wallace was most widely recognized for having developed new approaches to assessing the economic security of older people through the California Elder Economic Security Standard Index (Elder Index), a tool that measures the true cost of living for older adults. It was adopted into California law by way of Assembly Bill 138: Elder Economic Planning Act of 2011, which required Area Agencies on Aging to include the Elder Index in their strategic annual plans and was used by the World Health Organization in its 2020 Decade of Healthy Aging report. With support from different foundations, Dr. Wallace had been working to update and expand the Elder Index to make it relevant for policymakers in the state. 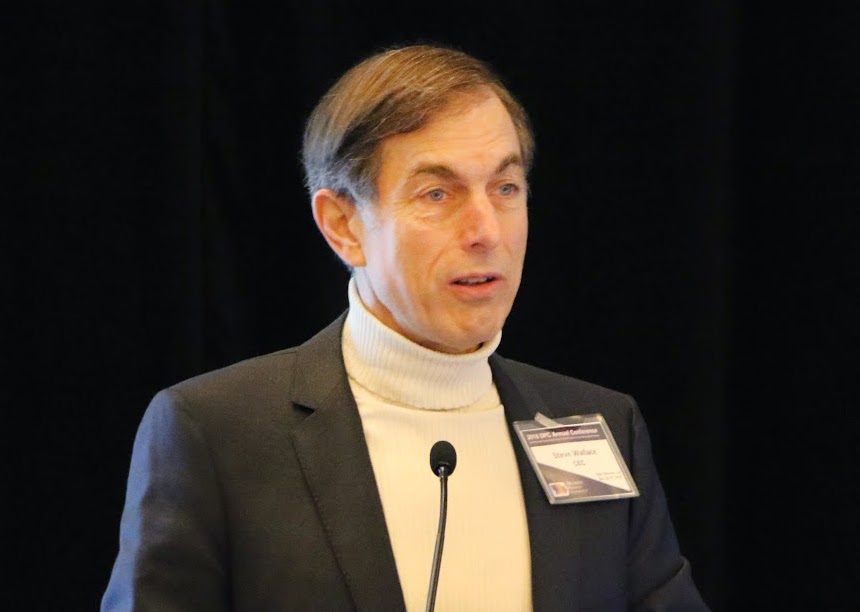 Dr. Wallace was a leading scholar on aging and health issues, identifying social determinants of health inequities in different populations, and public policy and community interventions that can improve health equity. His research has explored disparities in the consequences of health policy changes on racial/ethnic minority elderly, including older Latinos, American Indians/Alaska Natives, Asian-Pacific Islander Americans, and African-Americans. He also introduced the social determinants of health concept into discussions of health and social care long before such ideas became mainstream.

With the support of federal funding, Dr. Wallace and his team developed community-based methods to advance the use of clinical-preventive services among older adults of color, including advocating for better air quality and establishing resources for additional smoke-free rental housing in Los Angeles neighborhoods.

His devotion to public health equity was also reflected in his role as the director of the NIH/NIA-funded national Coordinating Center for the Resource Centers for Minority Research and multi-PI of the NIH funded Diversity Program Consortium (DPC) Coordination and Evaluation Center, two projects that aim to enhance the diversity of the science workforce, starting at the undergraduate level. 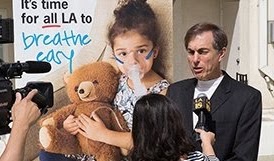 Dr. Wallace was also an expert on immigrant health and health policy for immigrants. He was nationally recognized for his investigations of aging and the consequences of health policy on immigrant populations and people from the Latinx, American Indian, Alaska Native, Asian, Pacific Islander and African American communities. He served as the PI on two NIH grants that investigate the impact of immigrant policies and access to health care for California adults and children. In particular, the NIH/NIMHD funded Research on Immigrant Health and State Policy Study (RIGHTS), studied how Latin and Asian American Californians were being excluded in health care, social services, employment, education and law enforcement. RIGHTS also studied how state policies promoted barriers to health care and how such experiences influence people’s ability to seek the health care they need. 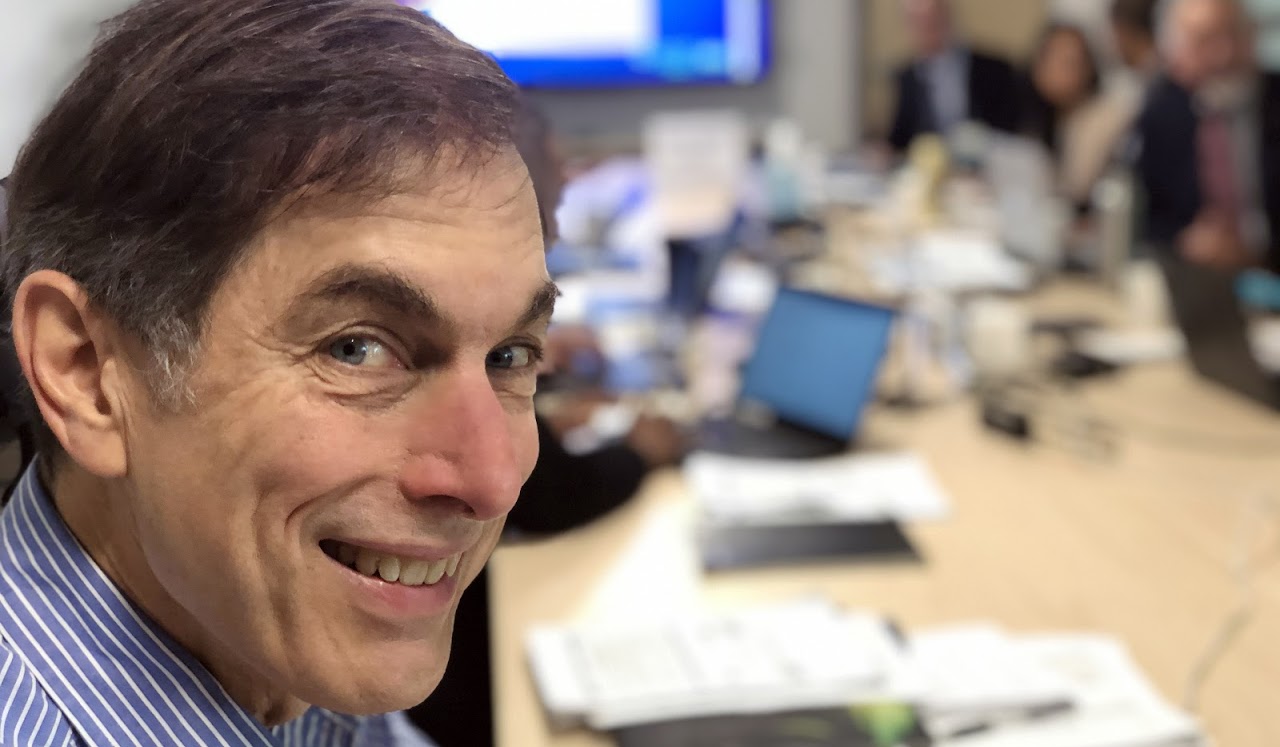 Dr. Wallace published research on aging issues, disparities in the consequences of health policy changes on racial/ethnic minority elderly, and immigrant health topics for over 30 years.

He published more than 100 papers for scientific journals, including the American Journal of Public Health, Journal of Gerontology, Archives of Internal Medicine, and Social Science and Medicine. He wrote letters to editors and op-ed articles for local and national newspapers and he authored over 30 book chapters and dozens of policy briefs and reports.

The Diversity Program Consortium Coordination and Evaluation Center at UCLA is supported by Office of the Director of the National Institutes of Health / National Institutes of General Medical Sciences under award number U54GM119024.
Need Assistance? Please contact our support team: info@diversityprogramconsortium.org .